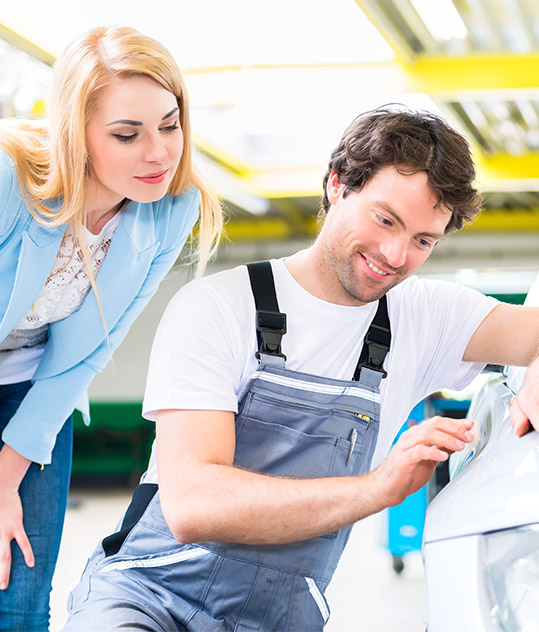 Our dent doctor removes small dents in the bodywork. Even a small amount of force, such as from a foreign car door, unintentional contact or similar events, can cause dents in the paintwork or bodywork. This has a detrimental effect when selling a car. If we remove them using Smart Repair.

When we remove dents at FSZ, we use a special smart repair method to remove small dents on your vehicle quickly, inexpensively and without painting.

Send us your date request

Please tell us what you would like help with